A part of update from this topic/blog : Packet
So back to the topic:
I have problem to sleep
And this time it  the allergy (allergic rhinitis) that give me a hard time to sometime breath and sleep.
Don't worry I will get new medicine this week, or at lest next week
Anyway when I got to sleep I were awake by the door bell
I think what the hell now ?
I really want to hunt down those people who try to sell vacuum cleaner or talk about their religion
You know crazy people that awake people in the morning. Well most of the time they are out at  Sunday mornings.
But still that is what I hate , to be wake like that when you are way tired.
BUT this were great news
It's were the post/mailman with a packet
I were so happy for this, even I look like a zombie I guess
At lest post/mailman she had fun at lest ; )
Anyway this were that I got 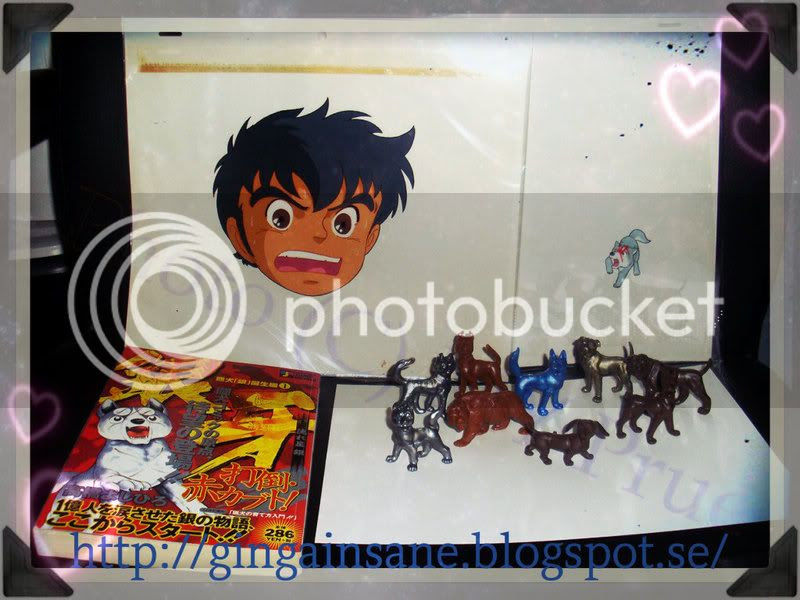 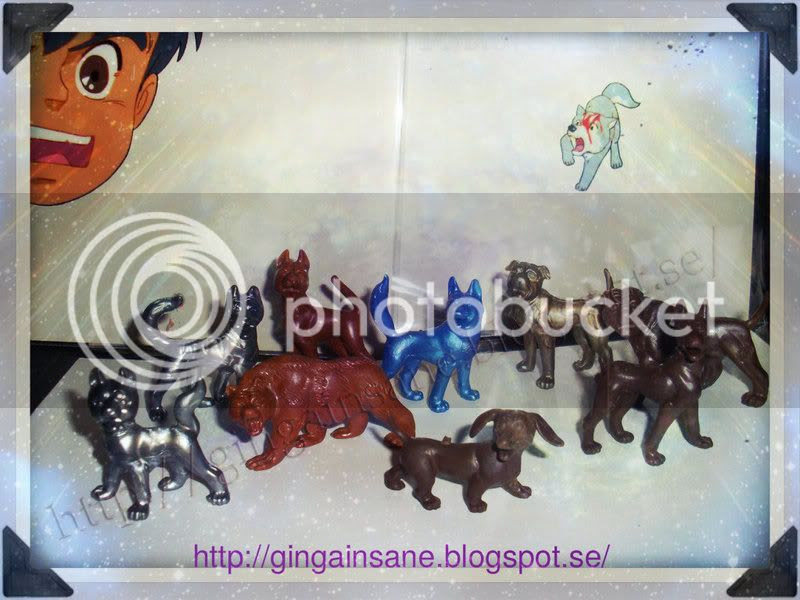 I have now extra of : Musashi, Moss, Sniper & Gin
Kurotora I have someone interesting, but I wonder if I will keep him or not

I'm happy to have Akakabuto, Ben, Oliver that colors I didn't have
A specially the large brown Akakabuto, that seem to be hard to find .
If you look after Akakabuto figures
But ,Yes I got a Blue John
I was't sure if that were true or not when I won the auction
I thought I were dreaming , but that were real
So now I have five blue figures , I'm so happy for that  *Dance Around *

Look like the Kurotora have painting, red colors spots on his back tail and back
I hope I can take it of, without hurting the figure

Hm ....
I still missing a some things
But I guess they will come in the next packet ?  O_o